KILL AL has been a journey of firsts for me: first screenplay, first time producing, and first time directing. A longtime lover of science fiction, KILL Al gave me the opportunity to revel in a genre that allows the writer and director to bend all the rules, building new worlds, and creating fantastical beings to explore the future of humanity and beyond.

KILL AL is extremely timely and begs the question: Should we be opening the “Pandora’s Box” of Artificial Intelligence (AI)? Additionally, the story also dives deeply into how sexual abuse has permeated our existence. With headlines saturated in the rise of AI technology, as well as the #MeToo Movement and all that it encompasses, KILL AL is a thought-provoking exploration of human and AI behavior at a time when all focus is on both.

I was influenced by many Sci-fi greats (both novels and film) in the writing of KILL AL, and already have a sequel, The Femtel Series, in pre-production. It is my great hope that the wildly talented cast of KILL AL will be back for this next installment.

They say that 90% of directing is casting. I had the great fortune of working with a cast who was able to bring more vulnerability, depth and complexity to my characters than what was written on the page.

I would be remiss not to mention the incredible opportunity I was given in sharing my vision with Co-Director and actor in the film, Renee Stork. Our combined vision enriched the film and I learned so much from her improvisational way of working with actors.

And then life interrupts. We barely had the first shot in the can when I received the news that my mother passed away. One is never ready to receive such news. My family felt strongly that I should complete the film, however, and I knew profoundly, that my Mom would want this as well. While it was indeed difficult to live in the skin of both film director and grieving son while shooting, I can honestly say that she was with me, keeping my focus sharp. The movie is dedicated in her memory.

Kill Al is a movie made from passionate collaboration, teamwork and the astonishing talents of the entire team. I hope it will move you as it has moved me. Enjoy the journey. I know I did. 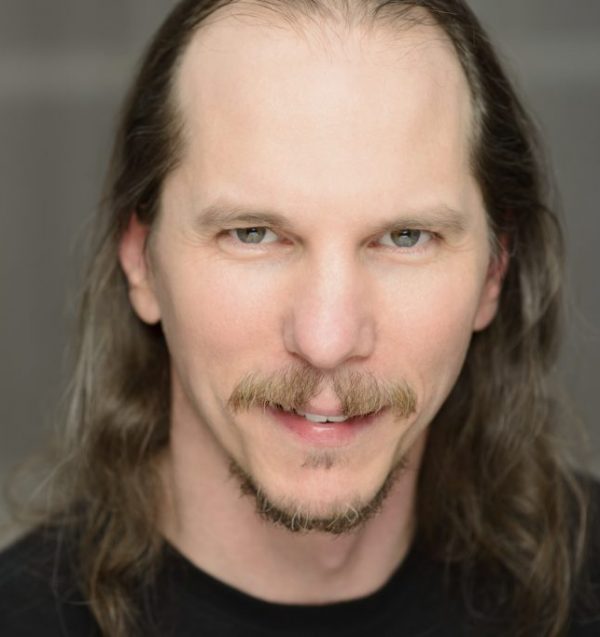 I never expected to produce another short film but the universe had other ideas.

Years ago, I co-produced a short film called Caught in Time that made its way into the Berlin Film Festival and several other festivals. Shortly after, I decided I only wanted to act. I wanted to show up on set and work and not be responsible for anything else.

Over a year ago, I missed out on an acting gig due to scheduling conflicts and like any good actor, I imagined it was the end of the world.  I pouted around the house. I might have cried a few tears. In an attempt to soothe me, my husband said, “I’ll write a film for you.” My response, “Whatever.” It wasn’t long before Walter Brandes, (husband/co-producer/writer/director of KILL AL) handed me an amazing script.

It was easy to be enthusiastic about KILL AL. The main storyline is so important. Produced as the #metoo movement was coming to light, the Femtels in KILL AL are an allegory for the silent victims of sexual harassment and abuse.  KILL AL also addresses how many in the US, and around the world, view immigrants and those deemed less worthy. Of course, the Femtels take their revenge to an extreme.

As a team, Walter and I managed to band together an amazing cast and crew that made everything fall into place with a minimum amount of nail biting. We are so proud of our final product.

The producing bug is alive once more. In the last year, in addition to KILL AL I have been an Associate Producer on 3 other short films: Cut, Don’t Cut, Panic at the Pole, and Sirens’ Song and a Co-Producer on Legit.

I guess the things you are meant to do have a way of finding you. 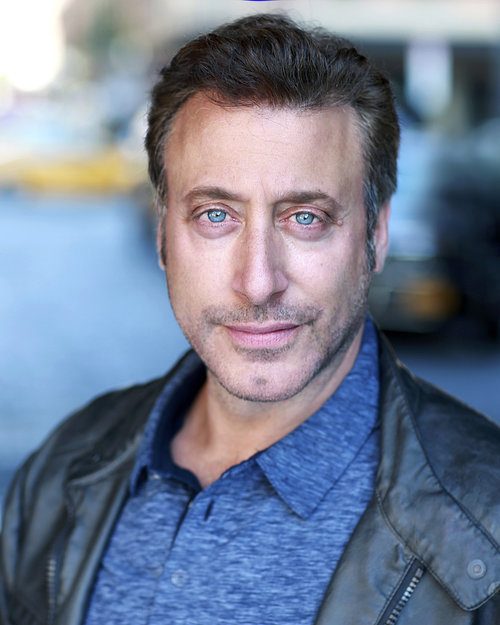 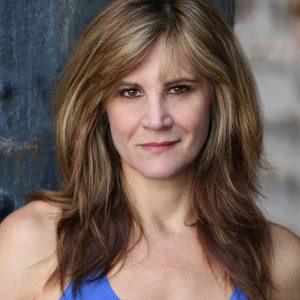 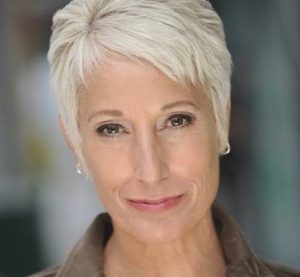